Caden has been expressing interest in drum lessons, so we’ve agreed that he can start lessons in January!  I don’t know what it is about a drum set, but it calls to him.  😉  He likes to beat on things and actually has half-decent rhythm despite no formal practice, so we’ll see how it goes!

Caden really liked the Lindsey Stirling concert in Tulsa!  He was glad to have the headphones though, it would have been pretty overstimulating otherwise.  His favorite song was You’re A Mean One, Mr. Grinch. 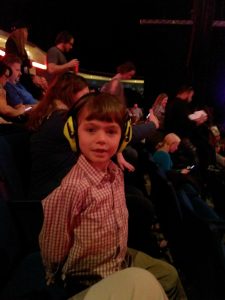 Caden has been half sick in December, including a runny nose, cough, and fever.  Daddy initially brought the ick back home with him from a work trip and it’s been gradually making the rounds.  Fortunately Caden hasn’t really felt bad, but there’s a lingering cough.

The weekend we were in DFW for Christmas celebrations, I took both kids to Sunshine Glaze pottery.  Caden’s prior attempt at painting a mug did not go well, so we had a credit we could use.  Both kids picked out “fall” themed pieces, so they were discounted pretty heavily.  Caden painted a pumpkin plate that he can use for playing Hotel and Kamy chose a turkey votive holder.  It worked so much better this time and Caden loves his creation. 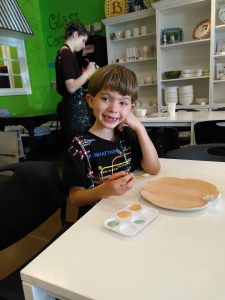 Caden made several perler bead creations to give out at Christmas.  He has been very excited about making gifts for family and having something special for each person. 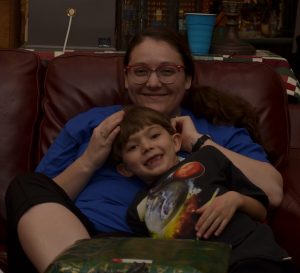 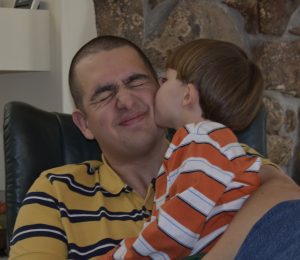 For Christmas, we gave the kids a Nintendo Switch.  Caden’s having a blast playing on it — he has played on systems enough now that it feels pretty intuitive to him at this point.  Some of his other favorite gifts this year were a net swing and a glass mug for his tea in Colorado. 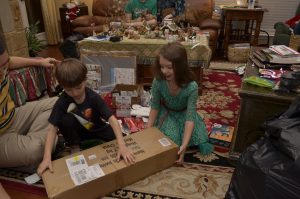 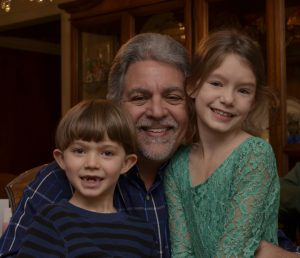 Caden is working on 2nd grade math curriculum.  He’s not having any trouble with it and finds it fairly easy overall.  I’m very proud of how hard he tries in math and spelling!  He’s also getting more confident reading — especially since he has been reading his Kindle at night before bedtime.  He can read pretty well but isn’t very confident unless he’s heard the story a few times.  I’m sure it’ll get better with time and practice. 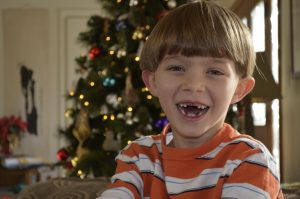